Carslogie Road, Cupar, Fife, KY15 4HY
54 BEDROOMS
5 LOUNGES
2 DINING AREAS
VAST LANDSCAPED GARDENS
Our eponymous Care Home is also our largest in Fife. Based on the western side of Cupar, Rosturk House offers the most extensive garden area of all our properties. Rosturk House is one of our most accessible facilities and is less that 2km from Cupar train station, only an hour drive from Edinburgh and 30 minutes from Dundee.

Rosturk House is built on the site of the former Gilliesfaulds fruit farm. It is believed that the name Gilliesfaulds was derived from the words “Gillies” being cattle herders, and “faulds” meaning folds of fields. When cattle were being driven through Cupar the Gillies spent the night in the Inn on Carslogie Road and their cattle stayed in the nearby folds of fields, thus Gilliesfaulds.

Joseph Hood and his family moved to Gilliesfaulds farm in September 1939, the week that World War II was declared. They farmed there until they sold the farm in 1974. After various owners, Rosturk House Ltd purchased 1.7 acres of land from the farmer in 2000 while Bett’s purchased the remainder of the land and created “The Drum” housing estate. Rosturk House opened it’s doors to clients on 11th October 2004. Many staff at Rosturk House have fond memories as school children picking berries at Gilliesfaulds during their summer holidays.

Originally built as a 40 bed care home, 14 bedrooms and further sitting areas were added in 2016 to provide improved accommodation and the opportunity for quieter lounges where Residents can meet with relatives in privacy. 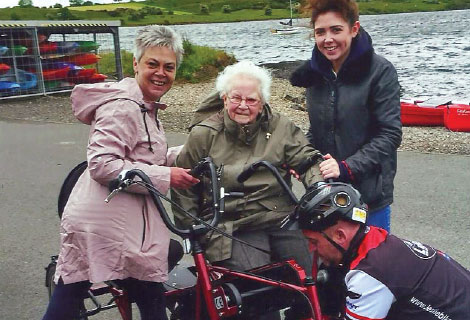 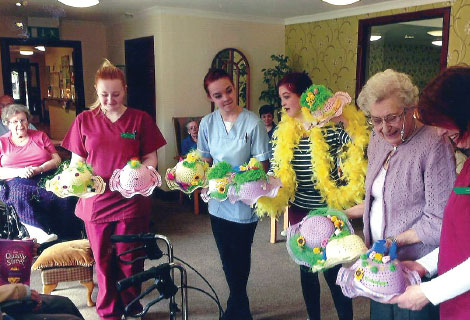 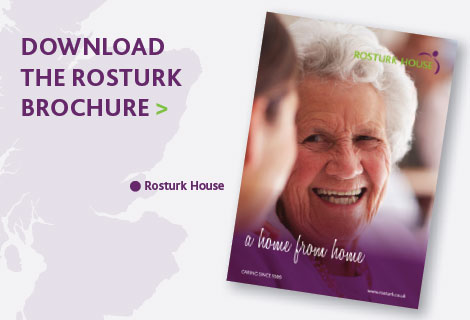 SEND AN EMAIL TO YOUR FAMILY MEMBER OR FRIEND

Send an email to your family member or friend.

Using our ‘staying in touch’ feature you can send messages at any time to any of our residents in the knowledge that they will receive it safe and sound.

email my loved one

Thank you! Your submission has been received!

Oops! Something went wrong while submitting the form